NICOTINE ‐ HOW TO QUIT SMOKING GRADUALLY?

NICOTINE ‐ HOW TO QUIT SMOKING GRADUALLY?

We all know smoking is bad for you and it costs a fortune! You could probably save for a good holiday over a year if you gave up. All the smokers I know want to quit smoking but it is difficult and people do struggle. Even if you survive 3 days, a week, a month without it sooner or later you break and reach for that cigarette! Why? Read further and I will explain.

From psychology habit is a regularly repeated behaviour very often unnoticed. You have learnt this for a long period of time and it happens automatically. You do it without thinking about it. It is very difficult to break an old habit as they are part of our lifestyle, they are imprinted in our daily routines. However it is possible! Old habits can be replaced with new habits but it may take a time to learn a new habit.

Now the worst thought about replacing the habit is that you will never light up a cigarette again and that does sound difficult, doesn’t it? Let’s try something else, something less difficult. 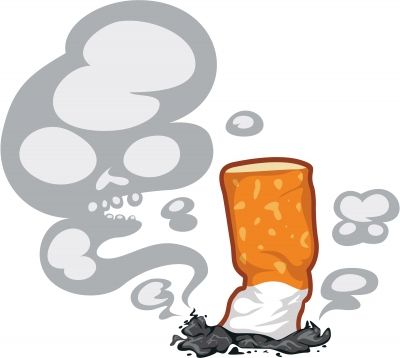 Start with postponing your morning habit to lunch time. Don’t smoke your first cigarette in the morning, do it in the afternoon. That is not difficult and everyone can do it. You don’t need to fight with yourself because you know you will have that cigarette anyway just later. Try that for two weeks and you should learn a new habit. If two weeks is not enough time for you, do it for a month.

Once you are comfortable with your new afternoon habit move to another step. Light up your first cigarette after work or in the evening. Tell yourself that you won’t be smoking at work at all. If you lasted half day without a cigarette, you can last the whole day too! Now it won’t even be that difficult because you have already formed a new habit. Once you get to the level that you only smoke in the evenings then you have done very well and you can be proud of yourself!  Try that for a month.

The next step is to cut smoking during the week and smoke only at the weekends. You don’t need to smoke in the morning anymore so you can definitively last those 5 days and have as many cigarettes as you want over the weekend. You will notice that when the weekend comes you won’t even enjoy the taste of the cigarette anymore. It will be because you have formed a new habit. People don’t smoke because of the taste, people smoke because it is a habit. Try that for a month or two, maximum three months. This should be enough time to get used to a new routine.

4. Once a month smoking

Once you have mastered the weekend smoking move to another step, which is a smoking once a month. That one day a month you can smoke as many cigarettes as you want! Try that for three months and move to smoking once in three months then once in six months and once a year and so on.

The beauty of this method is that you gradually replace those bad habits and ‘gradually’ is not that bad! It is like trying to improve your fitness level. If you haven’t exercised for a long period of time you won’t be able to run a marathon, but you will be able to do 2-3K, then 5K, 10K and gradually you will get there. You took years to form that bad habit, give yourself time to break it! Don’t torture yourself, let yourself adopt a new routine and take as much time as you need. Just remember to progress to the next step and don’t give up! Clean your lungs with cardiovascular fitness instead.

Please tell me what you think in the comments below and share it with all your smoking friends!

2 thoughts on “NICOTINE ‐ HOW TO QUIT SMOKING GRADUALLY?” 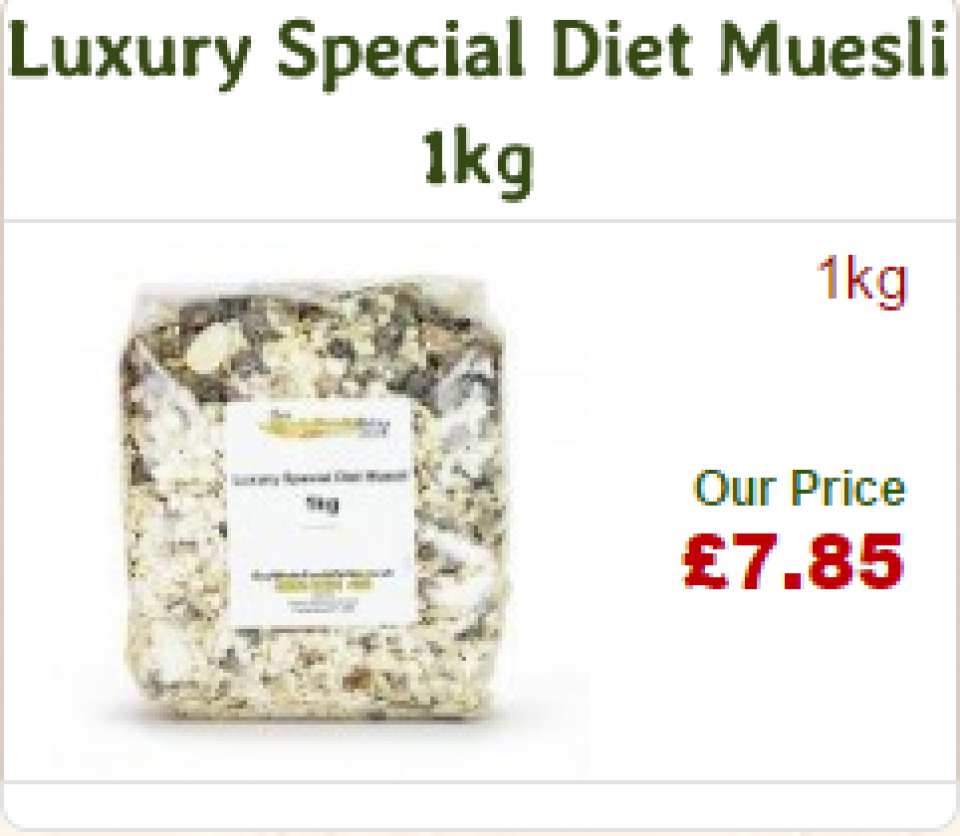 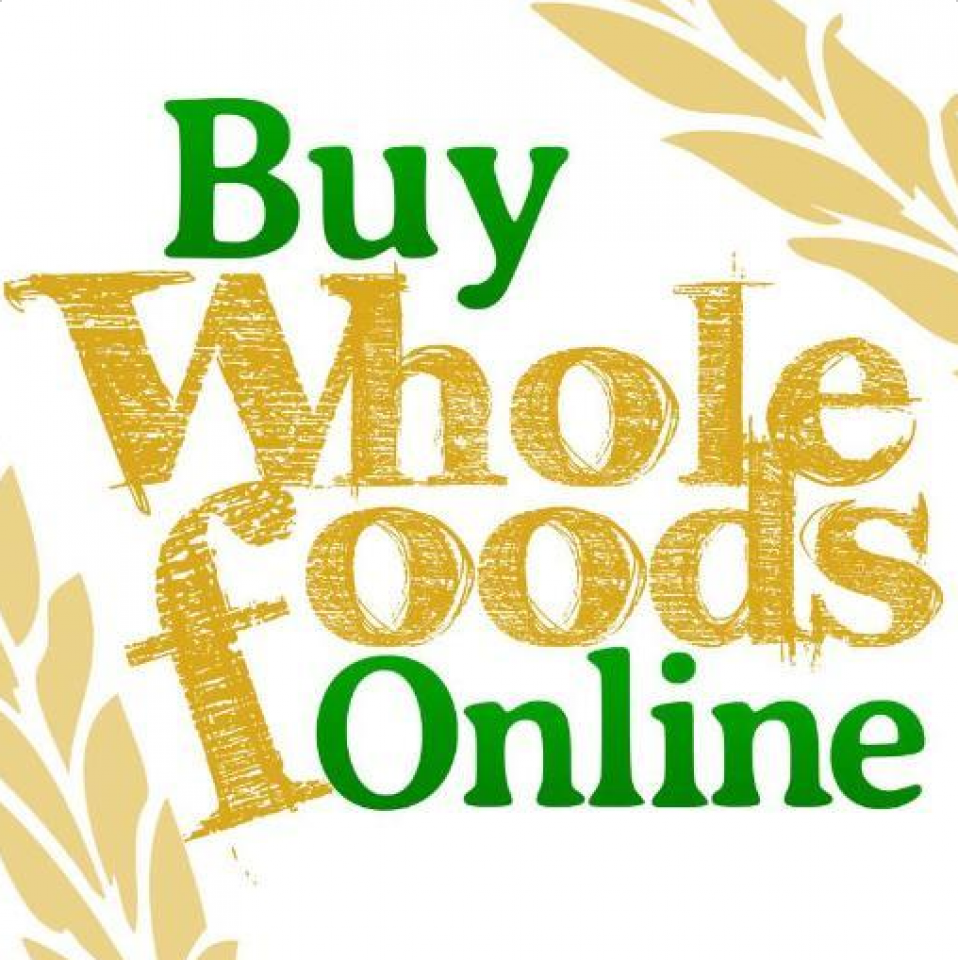 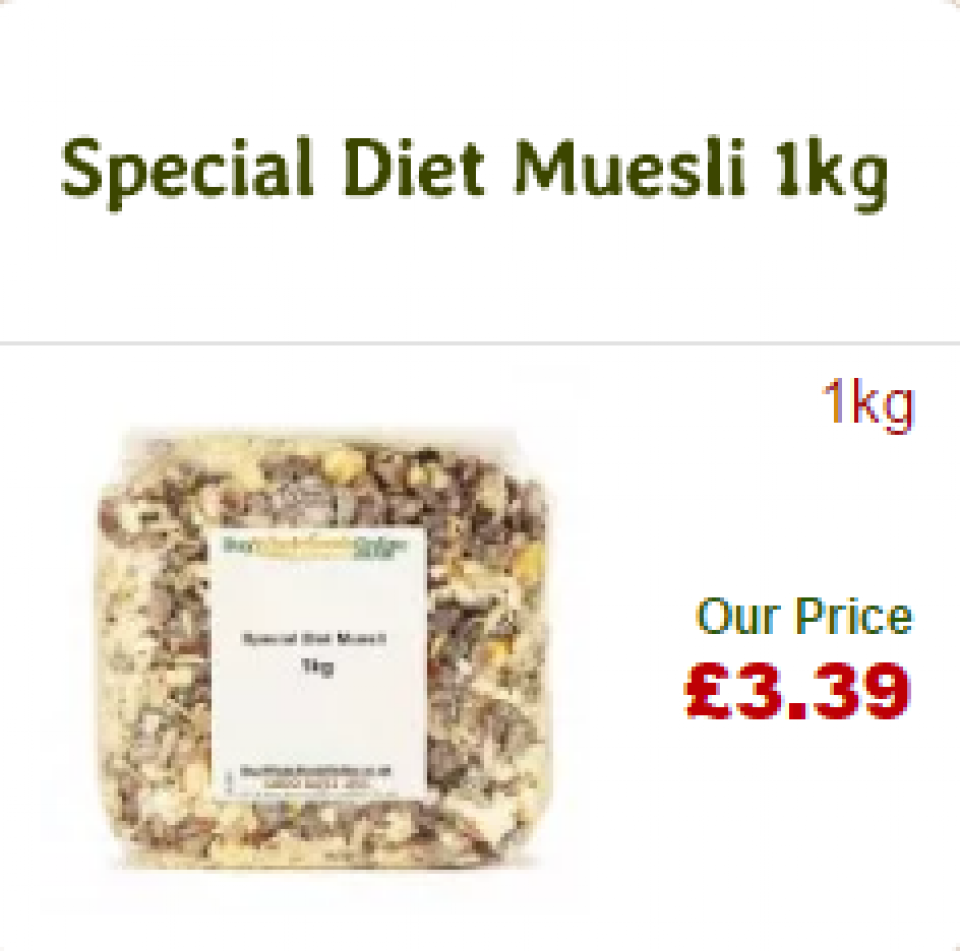